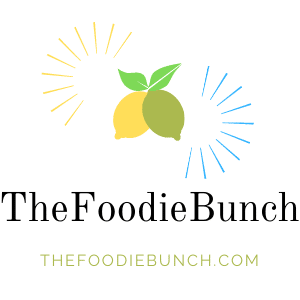 by Jane Crompton
in Breakfast Recipes

I love breakfast. How can you not? Any excuse to eat bacon or douse my plate in maple syrup! It’s my favourite meal – I could eat breakfast for breakfast, lunch, and dinner! And today, I’ll share a Hearty Potato Bacon Feta Breakfast Frittata Recipe you’ll love.

J and I love making yummy breakfasts at home on the weekends, but we often fall into making the same things – usually poached eggs, waffles, or french toast. So the other weekend, we decided to shake things up – I had just purchased a cast iron pan, and we’d bookmarked a frittata recipe from Pinterest.

If you’ve got some extra time or are making brunch for friends, this frittata is worth it!

© 2021 Great Food with Friends and Family - Brought to you by The Dinner Media Group. See mincerecipes.info, burgerrecipes.info, thefoodiebunch.com.