There’s just something about those cooler temperatures that make you long for soups, cider, and anything pumpkin. Yes, I’m one of those people who never grow tired of pumpkin everything. So, in celebration of Pumpkin season, I’m sharing this Pumpkin Doughnut recipe I found on Pinterest that I’m going to try because of doughnuts! 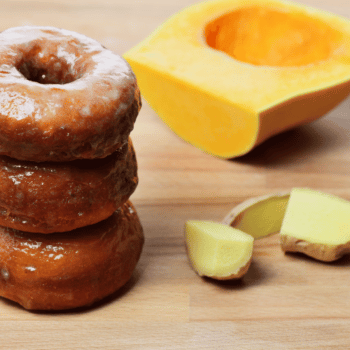